Find out about the next Self-employment Support Grant. 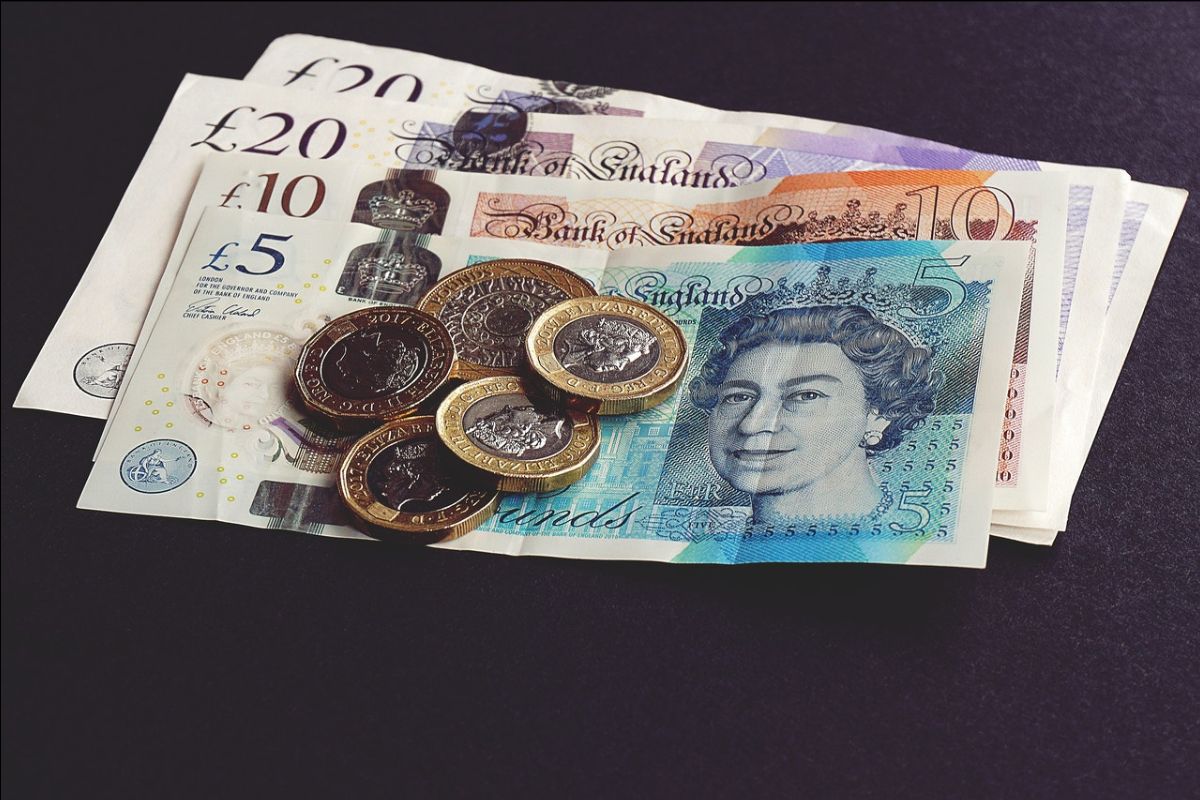 The Chancellor has announced a second grant for eligible self-employed people affected by Coronavirus.

This will cover the period from June to August.

The Chancellor also announced that this will be the LAST grant the government will give to people.

Of the 3.5 million people eligible for the self-employed income support grant, only 2.5 million have claimed it.

The Government has set a deadline of the 13th July to access the first grant.

HMRC has contacted people to tell them they are eligible, however there are many reasons that HMRC might not have been able to contact you. Instead, you should use HMRC’s eligibility tool by clicking on the button above.

You can claim even if you are still working and earning money, unlike the furlough scheme for PAYE employees.

If you are worried about declaring that you’ve been impacted by Coronavirus, you probably shouldn’t. As long as you have been impacted in some way and you aren’t trying to defraud HMRC then there is nothing to worry about.

The Impact of Cronavirus could be a decrease in demand for your work, your work premises having to close or have restricted access, or someone you work with being unable to work as normal, as well as many more impacts that you might have encountered.