Find out how employees could be better off thanks to the Government’s furlough scheme. 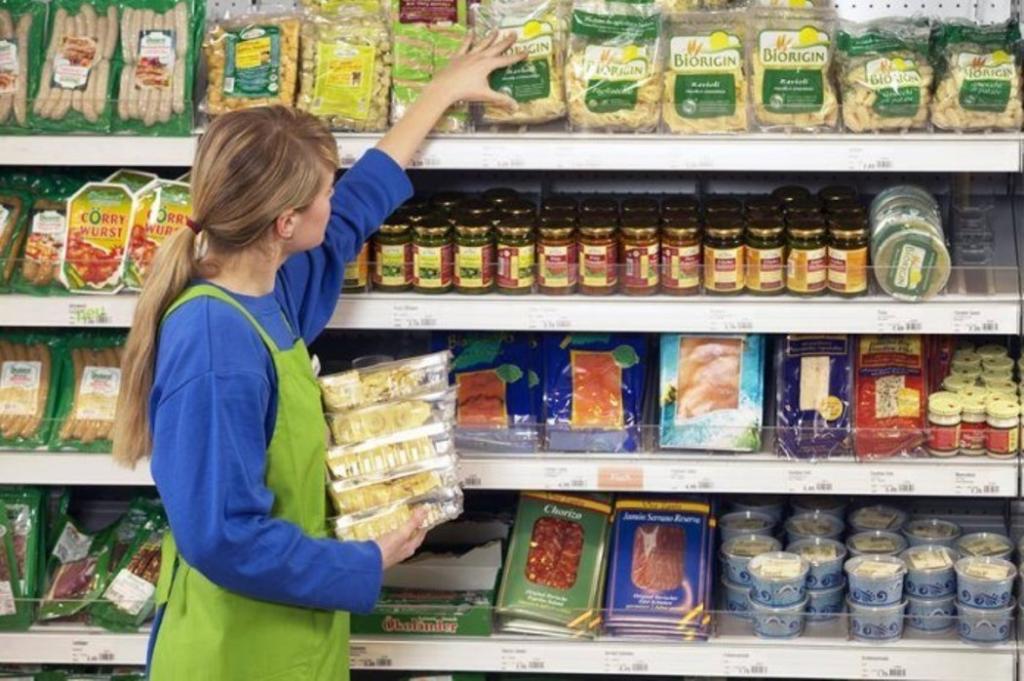 The Government’s furlough scheme allows companies to retain staff through the Coronavirus, whist the government pays up to 80% of the employee’s wages.

How can employees be better off?

During the period of furlough the employee cannot work for the employer who has furloughed them.

However, the employee is still allowed to work for another company.

This has been confirmed by the Government.

Steve works for a paper mill. He is paid £40,000 a year. The paper mill decides to furlough Steve.

The new employer pays Steve £1,300 per month for his work.

This means that Steve will be earning a total of £3,800 per month, an increase of nearly £500 on his usual monthly earnings.

In order to take a new job, the employee will have to check in their contract to see whether they are allowed to work for more than one company.

Even if the company doesn’t normally allow such things, they might do in the current circumstances, seeing as though furloughed employees can’t do any work for them anyway.

This would also reduce the negative effect if the employer chooses to not top-up their workers’ wages.

We use cookies to ensure that we give you the best experience on our website. If you continue to use this site we will assume that you are happy with it.Ok