Find out about the Government’s amnesty for Furlough rule breakers. 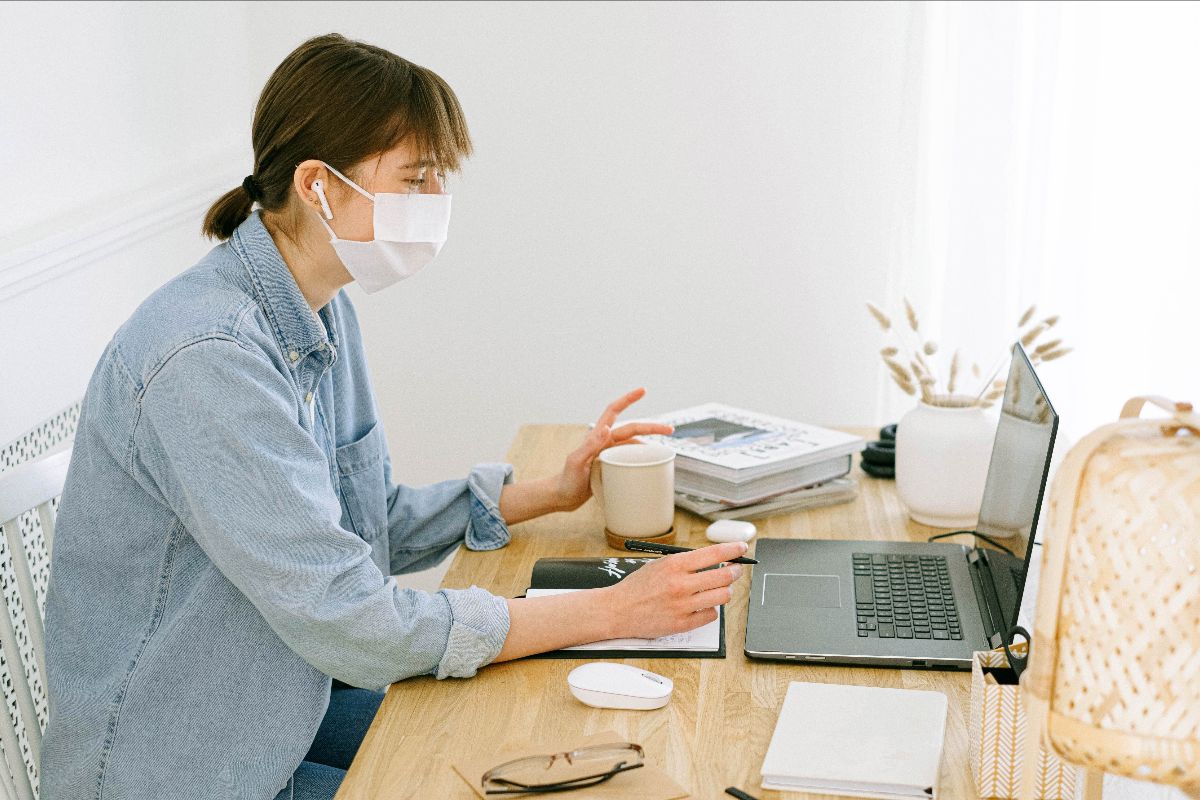 What are the furlough rules?

If an employee is furloughed then they cannot undertake remunerative work for the employer.

However, they can take part in training, they can volunteer, or they can work for a different employer, if their contracts allows them to do so.

The Finance Bill is going through Parliament now, and when it gets royal Assent it will come into force.

The Finance Bill will allow HMRC to recover the money wrongfully claimed by companies for furloughing workers.

These powers also allow HMRC to impose a further income tax charge of 100% of the money claimed for furlough.

How will the amnesty work?

Once the Finance Bill gains Royal Assent, HMRC will offer a 90 days amnesty. During this time, if a company comes forward and admits to the amount wrongfully claimed through furlough, then they will only be asked for that money back, not the extra 100% income tax charge.

Once the 90 days are over, the minimum extra charge for companies will be 30%.

If a firm discovers that staff have been working for them whilst furloughed, or the company thinks they may have stretched the rules, and the company doesn’t use this amnesty, then HMRC could use all of their powers to investigate and prosecute.

Is this a widespread issue?

As at the 31st May there had been over 8 million furlough claims totaling nearly £20 billion.

This is a lot of claims, and even if those in charge don’t think they’ve broken the rules, there may be issues with regional managers asking employees to work whilst furloughed.

HMRC had already received nearly 2,000 reports of fraud on their digital reporting service by 1st June, and as more businesses are restarting and people are being asked to return to work, this number could rise much higher.

We use cookies to ensure that we give you the best experience on our website. If you continue to use this site we will assume that you are happy with it.Ok