Following HMRC’s victory in court they could reclaim millions of pounds in tax. 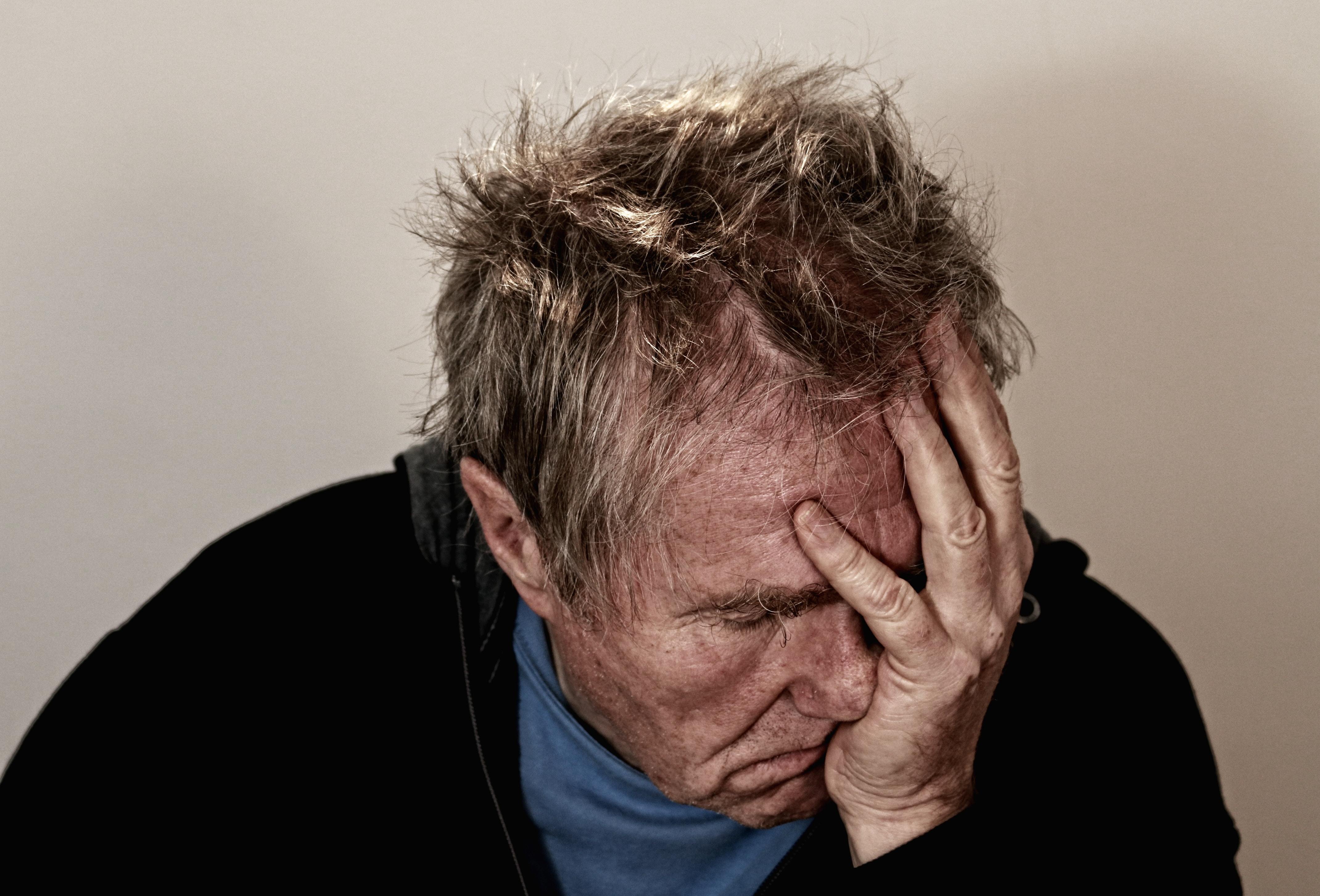 What contributions are there?

If you are a UK taxpayer you can get tax relief on pension contributions of up to 100% of you earnings, or £40,000 whichever is lower. This means that some money that would otherwise go the tax man will instead go to your pension pot.

There are two types of pension contribution payment:

What happened in the case?

The case, HMRC v. Sippchoice Ltd, came after HMRC refused to allow tax relief for one of Sippchoice’s clients.

In HMRC’s manual, which gives advice on how they treat tax issues, it stated that in specie contributions can be set up to work like cash contributions and it would be eligible for tax relief.

However, HMRC rejected this tax relief, and the court upheld HMRC’s decision.

The reason is that whilst HMRC can give guidance on their interpretation of the law, they can’t enforce the law or change how it is implemented.

This meant that the contribution didn’t get the tax relief and many pension administrators stopped accepting in specie contributions.

This decision will affect people who have been using these payments to transfer shares and assets into their personal pension.

Sippchoice have been given the option to appeal this decision.

This case goes to show that while HMRC can give guidance on what they think it can leave a lot of room to get yourself into trouble late on.

As such, it always pays to have the Tax Experts on your side.